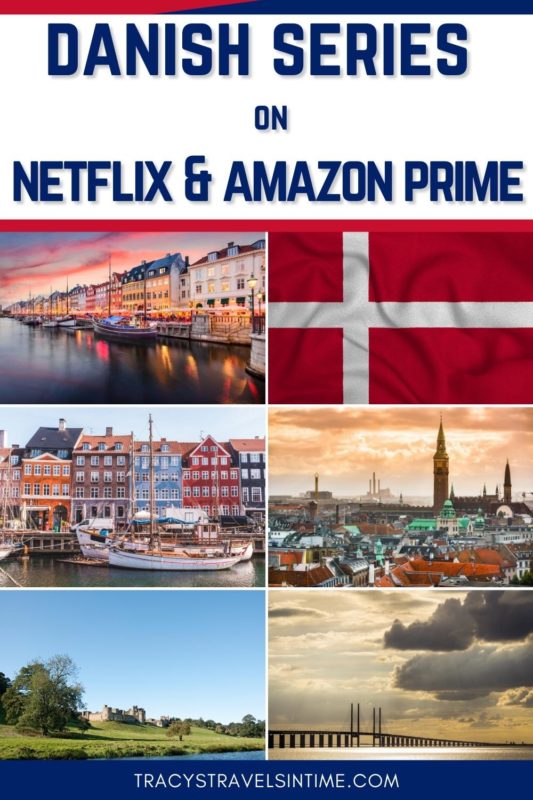 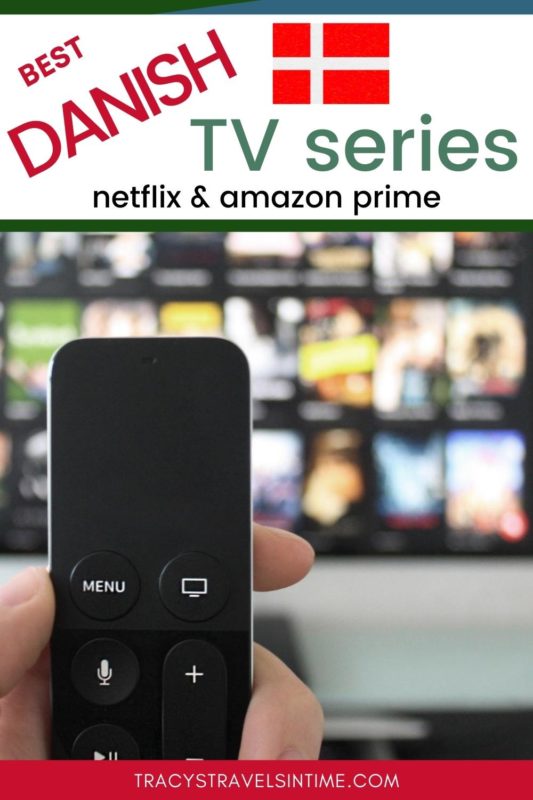 Get ready for these ultimate binge-worthy Danish Netflix series! Please bear in mind that not all these shows may be available on Netflix in your location! If you would like unrestricted access to 15 Netflix libraries around the world we recommend Surfshark VPN. You only need 1 subscription to cover every gadget in your house. Click here for more information about Surfshark

This list contains a guide to recommended Danish series which has been complied in conjunction with travel bloggers from all around the world.

When a body is found on the Øresund Bridge halfway between Denmark and Sweden a joint operation to find the killer involves Danish Inspector Martin Rohde and Swedish detective Saga Norén.

This thriller was released in 2011 and was so popular it was remade in English and set in the Channel Tunnel.

Norskov is a crime and drama series about a police investigator that comes back to the town of Norskov to eliminate crime there. However, he and people he loves get involved in it, which complicates things.

The first episode aired on the 21st of September in 2015.

Seasons – There are only 2 seasons – with 16 episodes in total.

Where in Denmark? The series was filmed in and around Frederikshavn, in the region of North Jutland.

Darkness – Those Who Kill

Darkness: Those Who Kill is a Danish crime series available on Amazon prime, it was released on 1st March 2019.

It follows a fictitious police unit in Copenhagen, which specialises in serial murders. The series was written and created by Elsebeth Egholm and Stefan Jaworski.

Investigator Jan Michelsen (Kenneth M. Christensen) attempts to find a link between two abductions that took place ten years apart and enlists the help of profiler Louise Bergstein (Natalie Madueño) to look for patterns and meanings in the killer’s behaviour.

Where in Denmark? It was shot in the suburbs of Copenhagen.

DO YOU WANT TO WATCH THE GREAT SHOWS LISTED IN THIS GUIDE?

✅ Access to the US, UK and German Netflix libraries (plus a further 12 countries)

✅ 1 subscription covers every gadget in your house

Looking for a great, unique Danish show to watch on Netflix, to practice your language skills or get excited for an upcoming trip to the country?

Well, I can say the Rain will help you with the former, but maybe not the latter, as it’s a dystopian apocalypse series focused on what would happen if virus-infected rain started mysteriously killing anyone it touched.

As you can imagine, society quickly collapses, and the main characters (two siblings) are sheltered from the worst of it in a bunker for six years, until they begin to explore the outside world and see what’s left of Denmark after the collapse of society.

It also explores the mystery of the origin of the rain and their father’s role in the mystery.

Where in Denmark? Shot in various locations in Denmark and Sweden, with some shots from Søllerød, Denmark.

Watched by Allison of California Crossroads

The Danish show Borgen is a political drama set in Denmark’s capital city, Copenhagen. This captivating series details the life of a centrist minority party leader and her unexpected yet cunning rise to become the first femaie Prime Minister of Denmark.

The series is shot all over the city of Copenhagen with much of the drama unfolding inside of Christianborg Palace, the seat of government, Danish parliament and the news studios of TV1.

Danish actors play the lead in the series and the most internationally famous and recognizable is Pilou Asbaek. He plays a “spin doctor” or PR representative by the name of Kasper Juul. Most audiences recognize him as Euron Greyjoy from Game of Thrones.

There are three 10-episode seasons of Borgen on Netflix with hour-long episodes. It’s a fantastic and binge-worthy series that also won over British audiences and was broadcast on the BBC.

Where in Denmark? Copenhagen

Watched by Derek of Robe-Trotting

DO YOU WANT TO WATCH THE GREAT SHOWS LISTED IN THIS GUIDE?

✅ Access to the US, UK and German Netflix libraries (plus a further 12 countries)

✅ 1 subscription covers every gadget in your house

The Killing, also known as Forbrydelsen in Danish is a police crime drama series that premiered in 2007. The drama is set in Copenhagen and it has become famous for its many plot twists and a general tone that is very dark.

The actors are well-known in Denmark and have since become internationally famed as well since The Killing has been broadcast in various countries.

It has been particularly popular in the Netherlands, Germany, and the United Kingdom. The Killing has also won several awards, include an international Emmy and a BAFTA Award.

The show revolves mostly around Sarah Lund, a Detective inspector. Each episode represents 24 hours of the investigation.

Where in Denmark? It is set in Copenhagen

Watched by Alexander of the Gourmand Trotter

While Jagten (The Hunt) is not a television series, it is an engaging movie with beautiful locations – in Ishøj, Gadstrup, and Taastrup – that are worthy of inclusion in some of the best travel documentaries.

This controversial and intense drama premiered at Cannes in 2012 before it was released in Denmark in 2013.

Jagten is about Lucas, a 40 year recovering from a tough divorce. Unfortunately, he is accused of a grievous offence that costs him almost everything.

Watched by Chisom Evare of The Awesome Traveler Blog

“Rita” is a Danish comedy-drama starring Mille Dinesen in the title role as an unconventional secondary school teacher.

Blunt and forthright Rita Madsen, a dysfunctional single mother, is beloved by her students but doesn’t fare as well navigating the adult relationships in her life.

A bit politically incorrect, often raunchy, but always human, Rita is an endlessly interesting and multi-faceted fierce female character. Well-written and darkly funny with an amusing cast of supporting roles that carry you through 5 seasons.

Originally airing on Danish TV2 in 2012, the final season premiered on Netflix this June 2020. Well worth tackling the subtitles for a bit of authentic Danish humour.

There are 5 seasons – all available on Netflix with 8 episodes each.

Where in Denmark? It is filmed in Rødovre, Sjælland, Denmark. – a suburb west of Copenhagen.

Watched by Erin of Oregon Girl Around the World

Enjoy movies too? Check out my choice of the best movies set in France, South Africa, London and Australia.