Enjoy this list of the best French series on Netflix and Amazon Prime. Updated for 2021! Happy viewing.

When I moved to France over 30 years ago I spoke a little French. The year before my move I spent one year at University completing an introductory course. I had previously also endured 5 torturous years in school trying to conjugate verbs and progress past ‘Je m’appelle Tracy’

After being told in school that I would never be any good at French I was determined to learn the language!

Living in France for nearly 2 years gave me an excellent opportunity to master the language. And after 6 months I was fluent. Although a little rusty nearly 30 years later I still try to keep my language skills at least functional.

I have found one of the best ways to learn a language is to immerse yourself in it.

It is also a great introduction to French culture and different areas of France! What better way to enjoy a truly authentic travel experience through your ability to communicate (even a few words) in the native language.

In this post you will find the best French language series on Netflix to enjoy. These French TV shows on Netflix are a great way to practice your language skills.

We do tend to watch the French TV series with subtitles (my husband doesn’t speak French) I have found it really useful to hear French accents and also some of the more colloquial language used in French TV series.

I still struggle to understand French news broadcasts with their more formal French unless there are subtitles. However whether you are still at the stage of needing subtitles or not watching these great French TV series will build vocabulary and develop your French language skills.

If you have a Netflix subscription enjoy this selection of the best French TV series on Netflix – à bientôt!

The series is based on the books of Maurice Leblanc about thief Arsene Lupin.

Following the success of this Netflix series another series has been commissioned.

A police commissioner turns to an imprisoned serial killer for help following a series of grisly murders. The killings are inspired by a serial killer (“The Mantis” ) from 25 years before.

This is an intricate French thriller that will keep you on the edge of your seat.

After a devastating fire in Paris 1897, three women find their lives upended by betrayals, deceptions and romantic turmoil.

We thoroughly enjoyed this French Netflix series and thriller!

A bunch of friends meet up in a chalet in the French Alps but a secret from the past comes back to haunt them. When they are cut off from the outside world tensions rise and so does the death toll!

This series will have you on the edge of your seat wondering who will be murdered next and by who!

The French do thrillers so well and this supernatural TV series is one of our favourites. When several people return to the village years after they left the impact is huge. Especially since they have all been dead for over 20 years.

This zombie supernatural drama was a surprise hit and is one of our favourite French programmes on Netflix.

Series one is now available on Netflix!

Are you learning French or perhaps planning to visit France?

Check out these posts too!

This a gripping series stars footballer/actor Eric Cantona. It has been a hit in France and is based on the novel Cadres Noirs by Pierre Lemaitre.

The story is recounted by lead character Alain Delachambre (Cantona) who tells the story of what has happened to him up to that point.

Taking a job as a recruiter he has to use unorthodox methods to evaluate a group of 4 executives. To find out more you will have to watch the show!

WATCH THE TRAILER FOR INHUMAN RESOURCES ON YOU TUBE

WHY NOT TRY AMAZON PRIME?

Life in Paris for a group of 20 somethings as life, love and complicated relationships dominate.

Meet Elsa who after 2 years is still struggling to get over her ex until her best friend decides to hire a male escort to mend her broken heart. Things don’t altogether go according to plan when Elsa falls for the new guy not knowing he was hired by her friend.

CLICK HERE TO WATCH THE HOOKUP PLAN ON NETFLIX

A mythomaniac is someone who compulsively tells lies.

Feeling burned out and taken for granted, a full-time hard working mum named Elvira suspects her partner is cheating, so to win back his attentions, she feigns a serious medical diagnosis.

Elvira’s lie ends up having unforeseen consequences for everyone.

A police chief and an eccentric new prosecutor investigate a string of grisly crimes and eerie phenomena in an isolated town at the edge of a forest.

Where was the series filmed in France? Belgium and in the Vosges region of eastern France.

The longtime mayor of Marseille is preparing to hand over the reins to his protégé when a sudden and ruthless battle erupts for control of the city.

A French detective series set in Normandy and featuring a young female detective put in charge of investigating a case involving dead bodies dug up from graves and left in show homes.

There are now 2 series of the show with series 1 available on Netflix.

After learning France is about to legalize pot, a down-on-his-luck entrepreneur and his family race to turn their father’s butcher shop into France’s first marijuana café.

This comedy series has been renewed for a second season.

Where was the series filmed in France? Paris

ⓘ WATCH NEXT: THE BEST FRENCH MOVIES ON NETFLIX

A grisly discovery in the French Pyrenees. Based on a best-selling novel by Bernard Minier, this series stars César nominees Charles Berling and Pascal Greggory.

CLICK HERE TO WATCH THE FROZEN DEAD ON NETFLIX

Are you learning to speak French?

Why not try my French vocabulary quizzes to test your knowledge of common French words!

Call My Agent centers around a Paris talent firm struggling to keep the business going and their stars happy.

This was a huge hit when it first hit the screens in 2015 and its fourth and final series recently aired on Netflix.

Don’t miss the appearance of famous French stars including Juliette Binoche, Charlotte Gainsbourg, Jean Reno, and even Sigourney Weaverin various episodes.  Apparently the series acame so popular stars of French cinema and TV were queuing up for a cameo role.

This is my choice of the best Netflix French series of all time. It is gripping from the first episode and the plot twists and turns will keep you glued to the screen for 4 series.

CLICK HERE TO WATCH CALL MY AGENT ON NETFLIX

Learn French and French history at the same time! If you enjoy period pieces then this is the show for you.

It will definitely inspire a trip to Versailles when you next visit Paris.

ⓘ WATCH NEXT: THE BEST FRENCH MOVIES ON NETFLIX

More binge-worthy Netflix series from around the world

Enjoyed the best French TV series Netflix has to offer and want more?

Check out my choice of the best French movies on Netflix and Amazon Prime.

Don’t miss these posts featuring the best TV shows on Netflix from around the world:

WHY NOT TRY AMAZON PRIME? 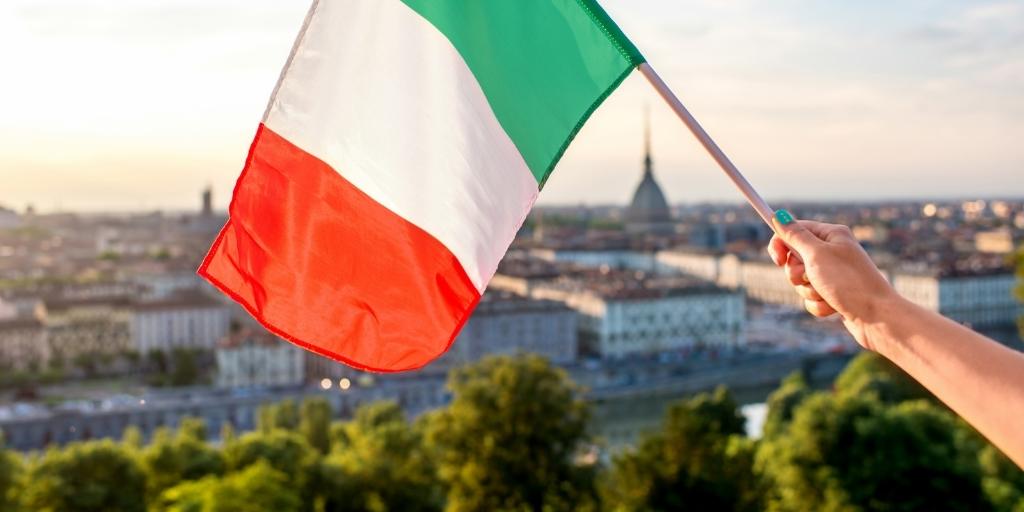 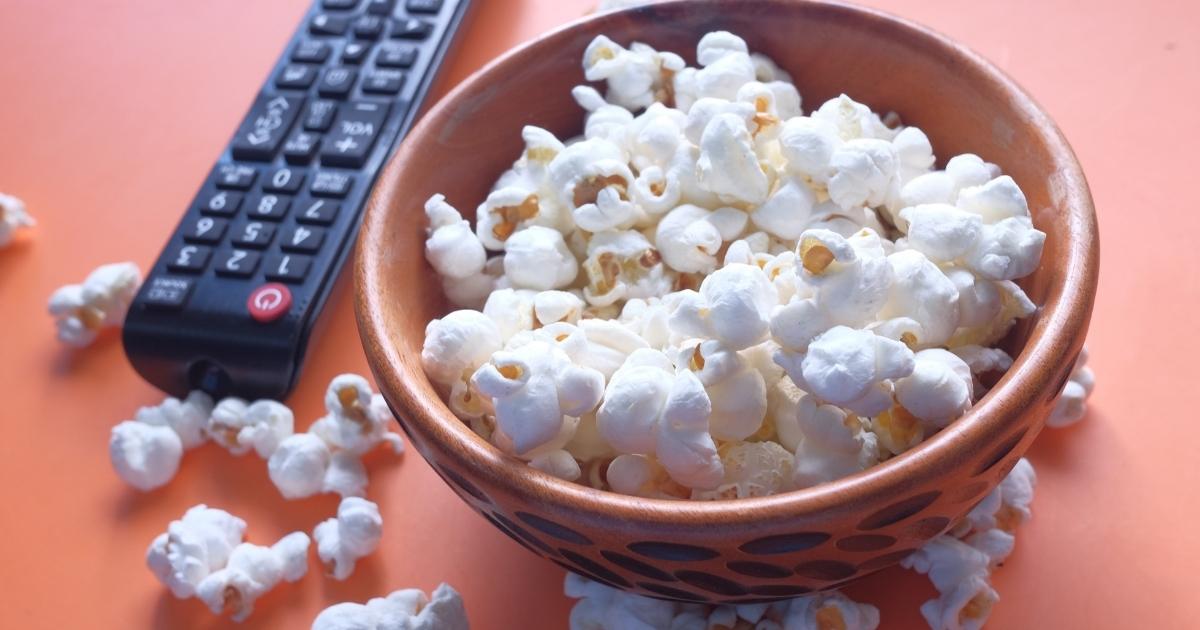 Tracy Collins
Discover our selection of the best Australian series on Netflix for some binge-worthy viewing! Plus a little travel inspiration for…
Read More 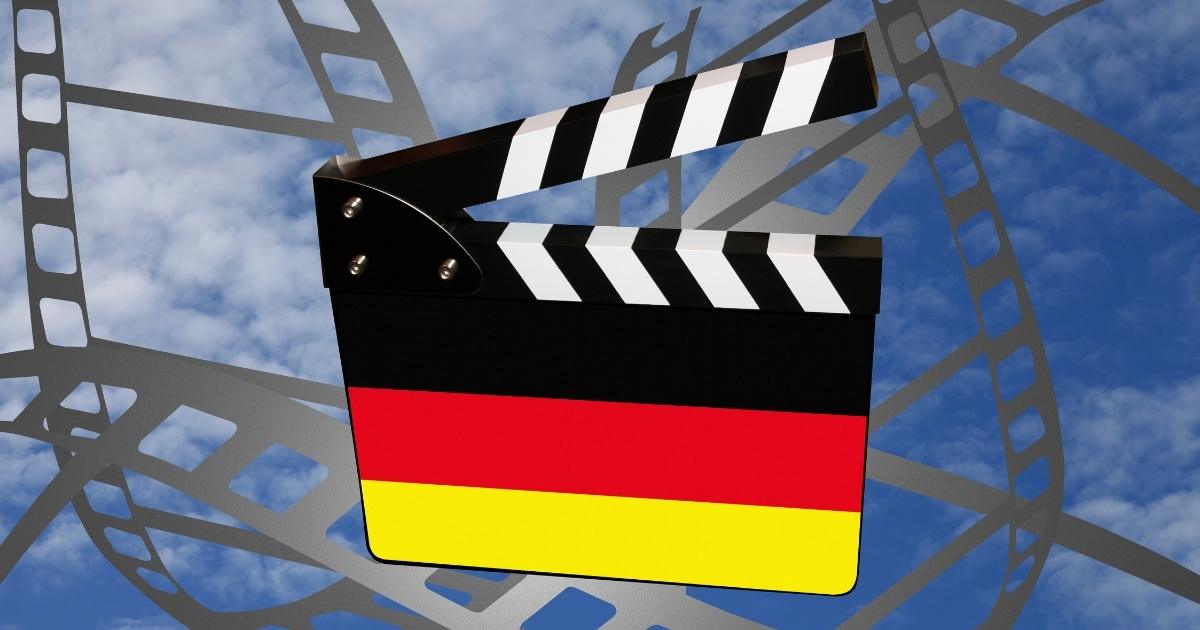 Tracy Collins
Discover our selection of the best German TV shows on Netflix for some binge-worthy viewing! Plus a little travel inspiration…
Read More