This post may contain compensated links meaning if you buy through them we get a small commission at no extra cost to you. Please read our disclosure for additional information. As an Amazon Associate, I earn from qualifying purchases.

I love finding out about a country before I visit and for me there are a few main ways of doing this – reading books, checking out Facebook groups/pages, spending too much time on Pinterest and watching TV series and movies.

In this post I have selected my top 10 movies about South Africa to watch before you visit. 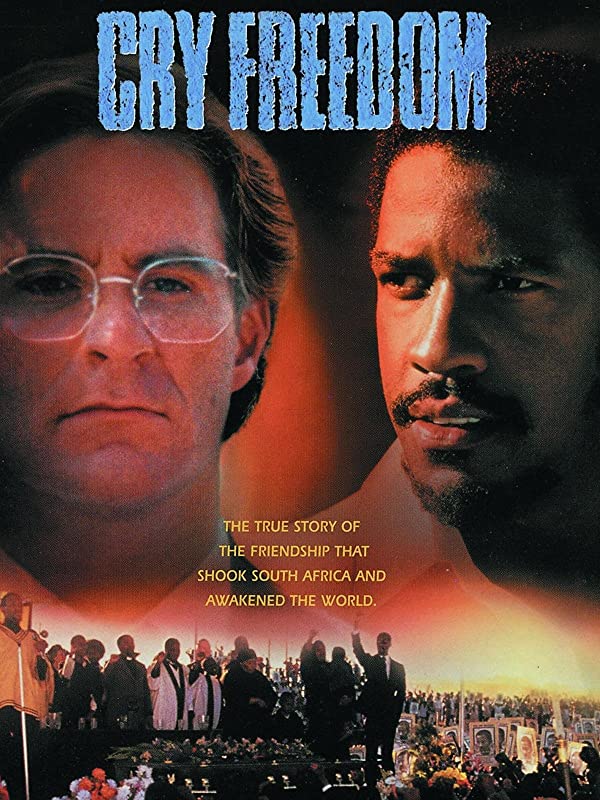 Released in 1987 this film tells the story of journalist Donald Woods experiences and finally escape from South Africa after writing about the life and death (in custody) of his friend Steve Biko.

I found this film and the writings of Donald Woods (a banned author when I lived in South Africa) incredibly powerful and I still highly recommend it. 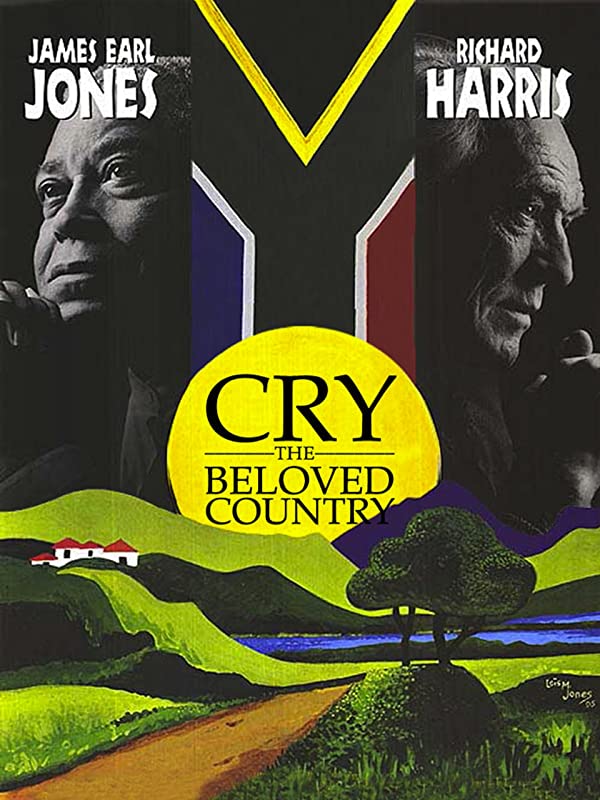 Based on the novel by Alan Paton which was a set book when I studied English at school in South Africa I would recommend the book first. If you haven't got time then the movie is a good option. 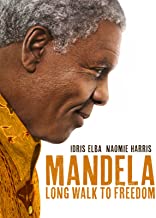 The journey of Nelson Mandela from lawyer to his imprisonment as a "terrorist" under apartheid South Africa to his release and subsequent election as President of South Africa. Probably THE most inspiring man to ever walk the earth. 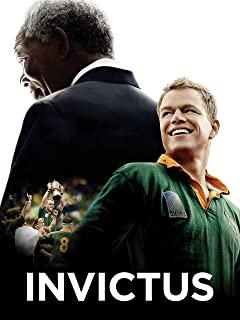 If you want to see Mandela's inspirational leadership in action then watch this movie. Uniting a country around sport to start healing the racial divides caused by years of apartheid Mandela really was the greatest leader of our time. 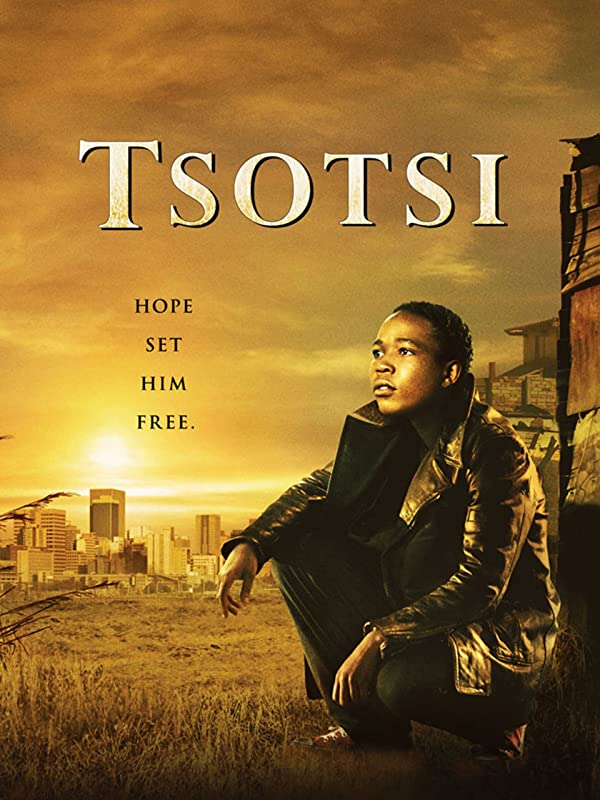 The story of a violent criminal who, after stealing a car (and shooting the owner) finds a baby in the back seat. Find out how this turn of events changes the young hoodlum's life as he struggles to cope. 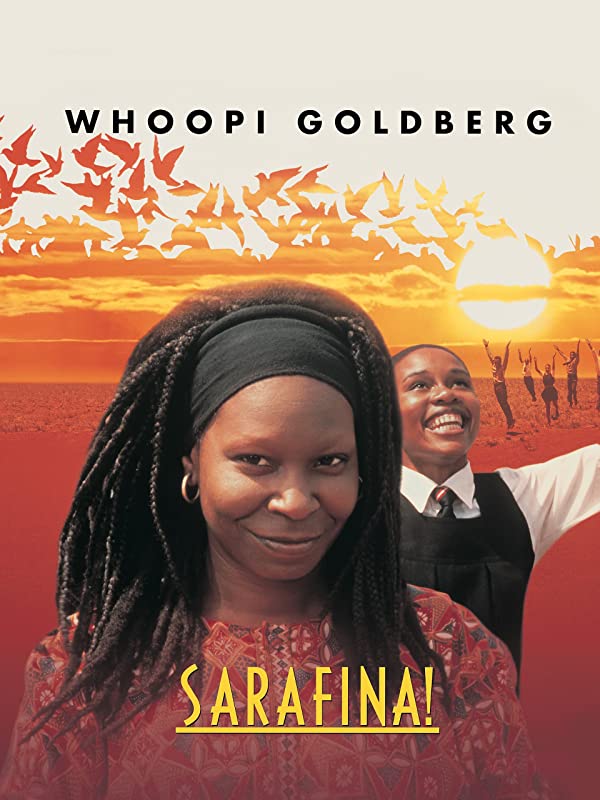 Not light entertainment this story tells the story of school children and their fight against the decision by the South African government in the 1970's to impose Afrikaans as the language of tuition.

Although there are some musical numbers in there they do jar against the brutality and violence portrayed. 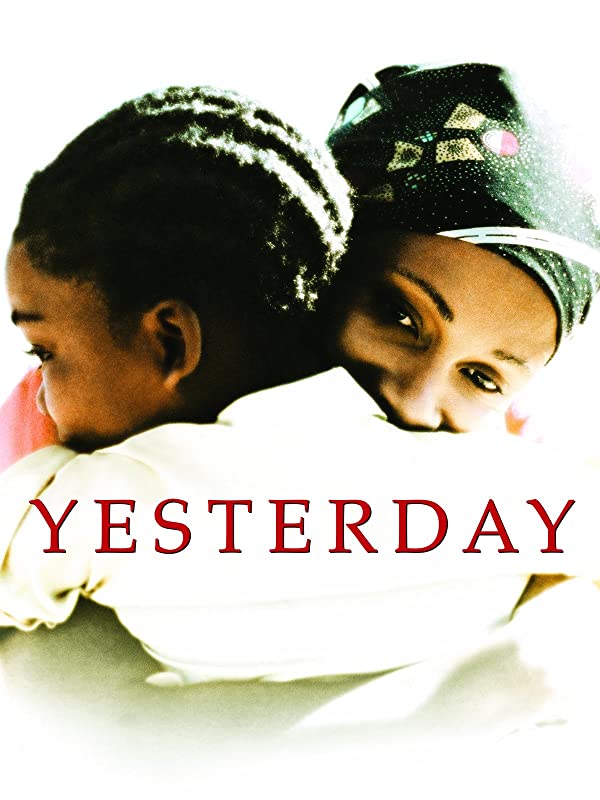 The story of the impact of an AIDs diagnosis on one woman and her family. Filmed in Zulu this film was nominated in 2004 for an Academy Award for the Best Foreign Language Film Another well known South African novel appears on film. Andre Brink's "A Dry White Season" stars Donald Sutherland as Ben Du Toit a teacher largely uninterested in the issue and human cost of apartheid until it effects his own life. 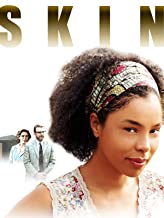 Based on a true story, SKIN follows Sandra Laing, a mixed-race South African woman born to white parents during the apartheid era. 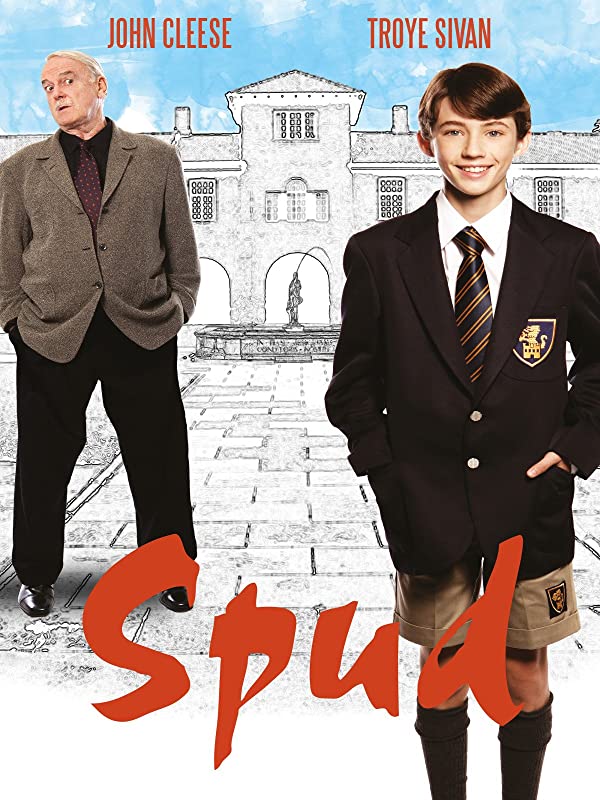 A South African comedy about the experiences of a young English boy as he adjust to life in a South African boarding school. There are also a few sequels available - Spud 2: The Madness Continues and Spud 3: Learning to Fly!

DO YOU WANT TO WATCH MORE GREAT SHOWS LIKE THOSE LISTED IN THIS GUIDE?

Enjoy these movies about South Africa

I am sure you will enjoy these movies – do you have a favourite?

Do check out my other articles about South Africa as well as my other posts about TV series and movies made in/or about different countries (France/UK/Australia/Germany/Denmark) around the world.

Also, check out my recommended reading lists too! Lots of great inspiration for travels.