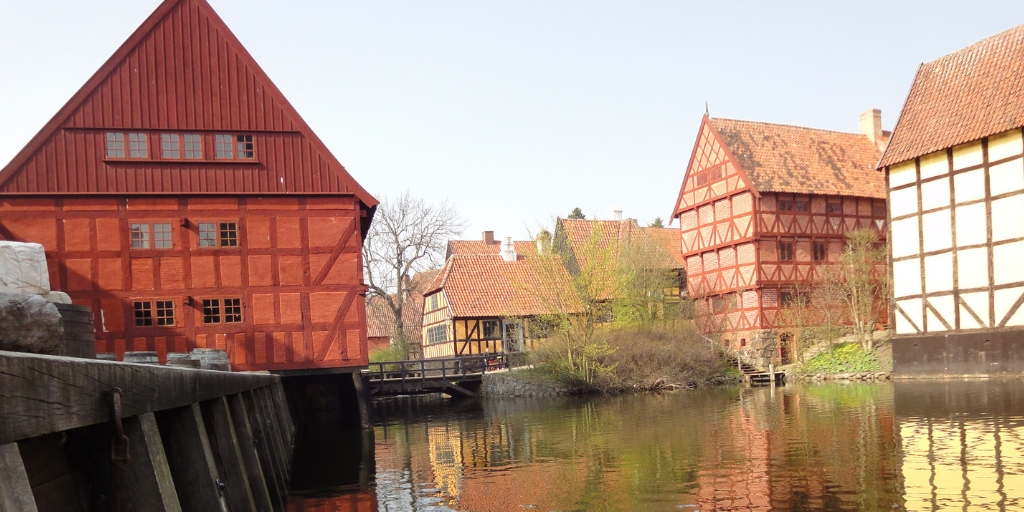 Aarhus in Jutland Denmark was named the European Capital of Culture for 2017. It was also named by Lonely Planet in 2016 as one of 10 European cities you should visit. While Denmark is often cited as the happiest country on earth Aarhus is apparently THE happiest place in Denmark so why not go and see […]

END_OF_DOCUMENT_TOKEN_TO_BE_REPLACED 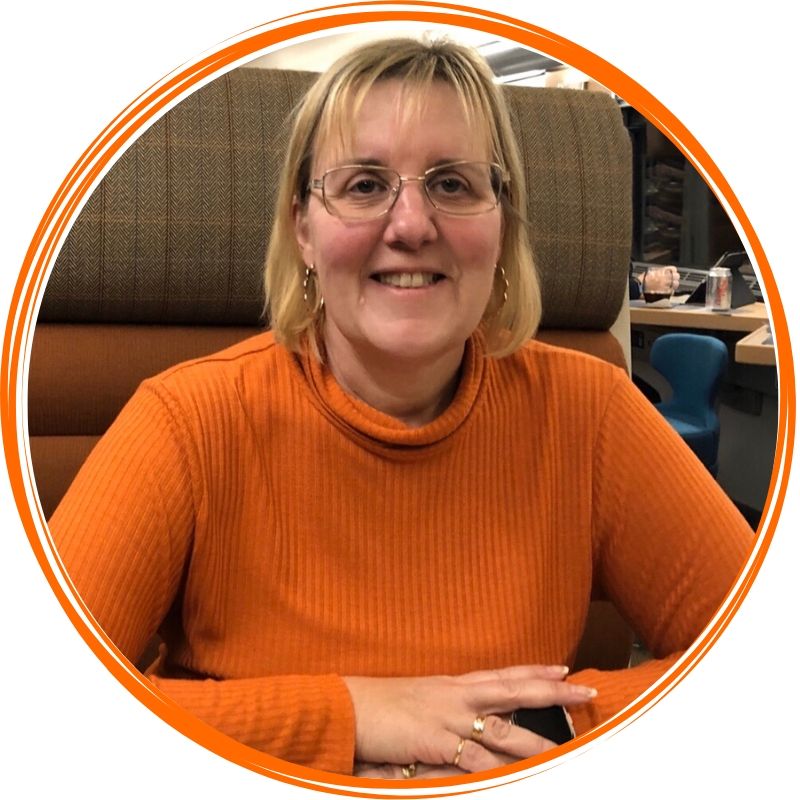 COVID-19: Please note no articles have been updated to reflect current travel advice. This website should be used for future travel planning when we can explore the world again safely.
toggle
Toogle Down
We use cookies to ensure that we give you the best experience on our website. If you continue to use this site we will assume that you are happy with it.OKNOPrivacy policy
You can revoke your consent any time using the Revoke consent button.Revoke consent