Take the Queensland trivia quiz and find out how much you know about Australia’s beautiful Sunshine State.

If you enjoy taking quizzes and learning more about places around the world then this Queensland trivia quiz will be right up your street!

How much do you know about Australia’s Sunshine State? If Australian animals are of interest you many like to try my Aussie animal’s quiz – can you tell your quokka from your quoll? Or why not try my Bonza Australian General Knowledge Quiz?

Other quizzes focus on the UK (General Knowledge and UNESCO World Heritage Sites) and French Language Vocabulary (Shopping and Food) but there are more to come!

Queensland is the third largest state in Australia? 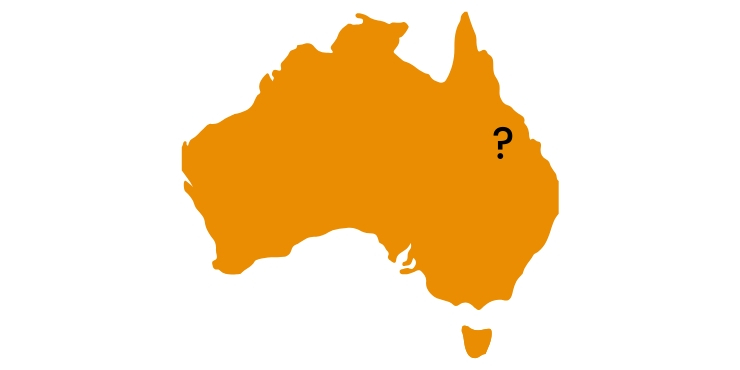 Which Queensland coastal town is named after a year? 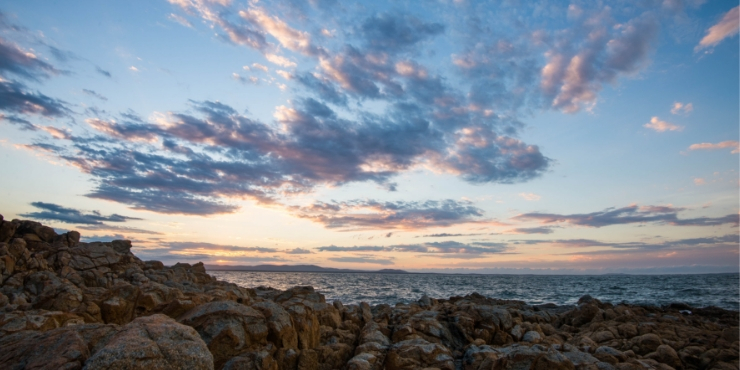 What was the name of the cyclone that devastated the Whitsundays and Airlie Beach in 2017? 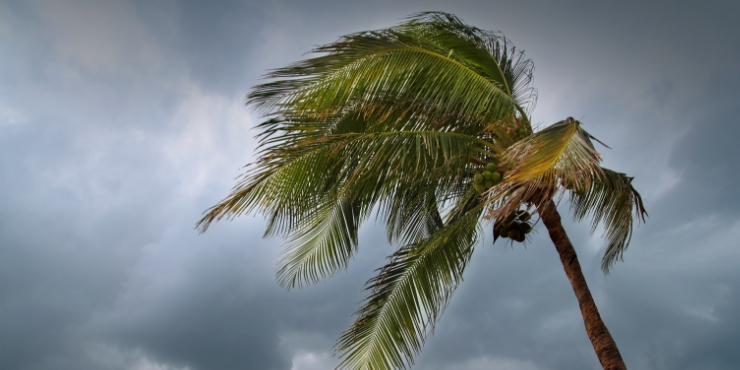 Which small cake was named after a governor of Queensland? 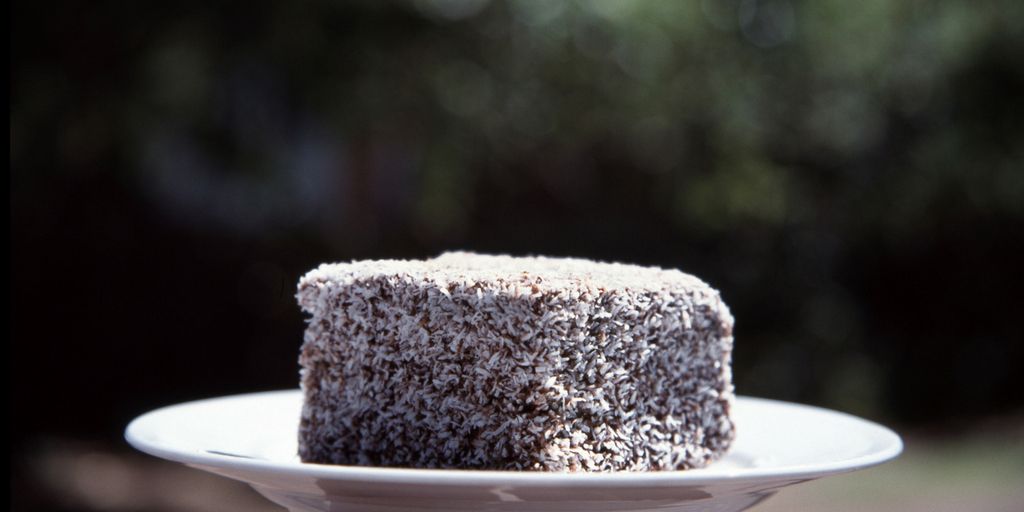 Which band has a statue in their honour in Redcliffe Queensland? 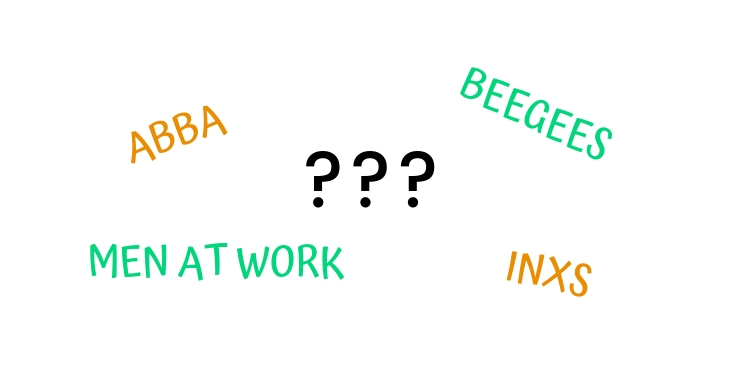 Which of these is a town in Queensland? 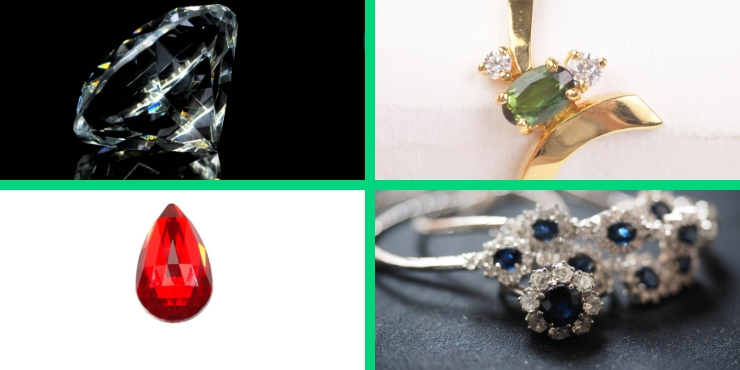 What is the name of the cricket ground in Brisbane? 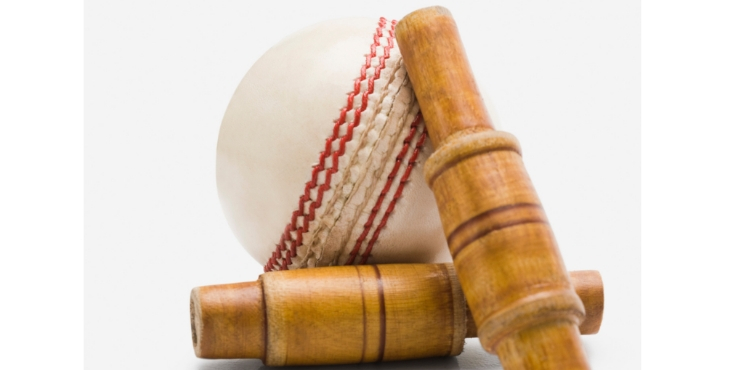 Who is Brisbane airport named after? 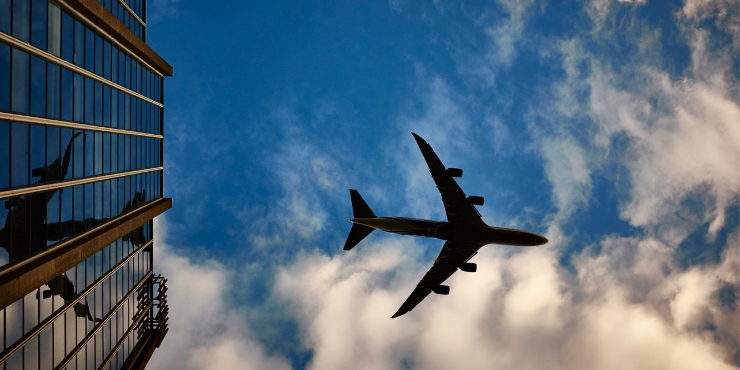 In which coastal Queensland town was the movie Australia made? 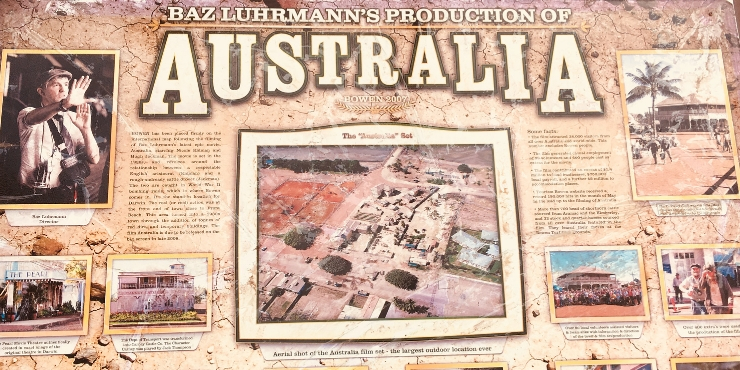 What was the estimated population of Queensland in 2018? 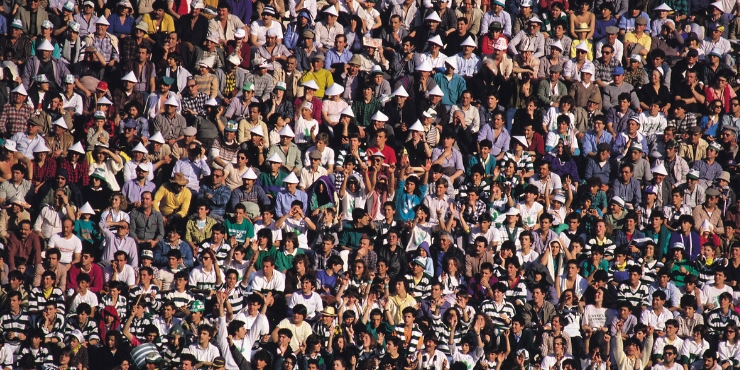 Queensland Quiz
10/10
Well done you are a true Queenslander (or maybe had a few lucky guesses!)

Queensland Quiz
9/10
Not bad only one incorrect answer!

Queensland Quiz
6/10
A few tricky ones in there!

Queensland Quiz
5/10
Have you been to Queensland???

Queensland Quiz
3 or 4 out of 10
Oops better luck next time!

Queensland Quiz
1 or 2 out of 10 eeek
Oh dear do you know where Queensland is????

I have lots of posts all about visiting Australia and a number of these are focused on the beautiful state of Queensland.

Start with my Queensland bucket list which will provide lots of inspiration for places to visit.

Read about the best beaches in Queensland and beyond as well as some great places to visit in South East Queensland like Tamborine Mountain or the Sunshine Coast Hinterland. If street art is of interest check out my guide to the best street art to be found across Australia.